The origin, or the distant roots of the Antonian Institute, leads straight to the noble dream of a saint, Father Annibale. From him we learn also why he called this and other educational centres “Antonian”, personally founded by him between the 17th and 18th century, as well as later at the hands of his followers.In the difficult beginnings of his labour among the poor and orphans of Southern Italy, he soon was faced with all kinds of problems: financial and educational, technical and human resources, structures and support. Man of faith that he was, he entrusted to his “poor people” in S. Antonio, both for having received thanks, and for having probably found in him a kindred spirit, a holy gospel with great compassion for the most vulnerable social groups. Modern Anthonian devotion, combining prayer and solidarity, had in Annibale a committed and original apostle. Therefore, the Antonian denomination, which still specifies all male and female institutes linked to him in Italy and abroad, is not an external label, but is one with their inspiration and their history.

The birth of the Institute dates back to 1950, its gestation, however, goes back to Father Annibale, who in 1916 bought the land on the outskirts of Padua, and sketched a first draft, which remained so for several decades.But the seed had been planted, and flowering came, fruitful and lasting. We had just inaugurated the centre, when we were called to a leading role to accommodate and assist the orphans of the Polesine floods. That page of history is still dramatically alive in the memory of Italians. It was a powerful experience on the path of the young Institute, it brought out the fraternal solidarity of St. Anthony’s devotees, with increasing numbers of every group of society, across countries and seas. It was, and is, the discreet mediation of those figures, which for linguistic accommodation are improperly called benefactors. They instead had and have a prominent role. Without them, our history, the history of salvation, or, if you prefer, the civil recovery of countless creatures alone in the world, would have remained only wishful thinking. 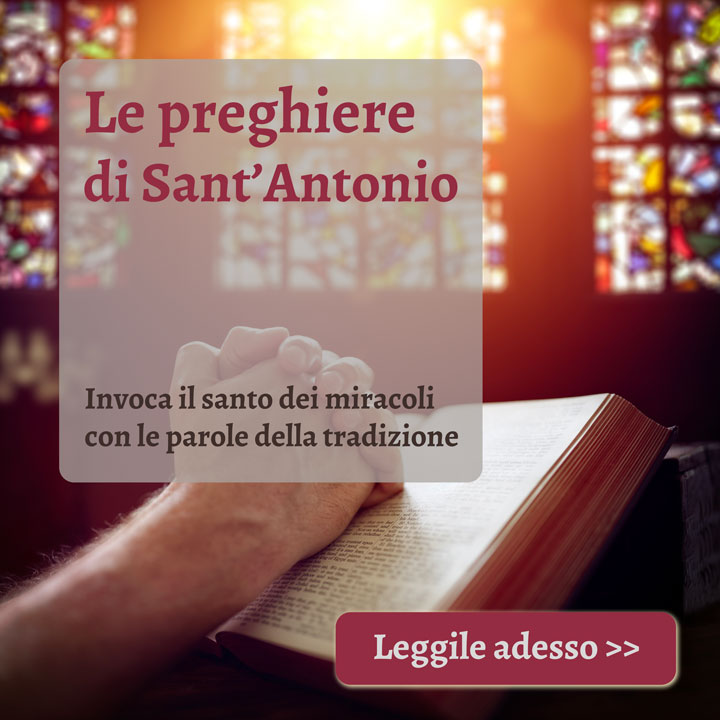 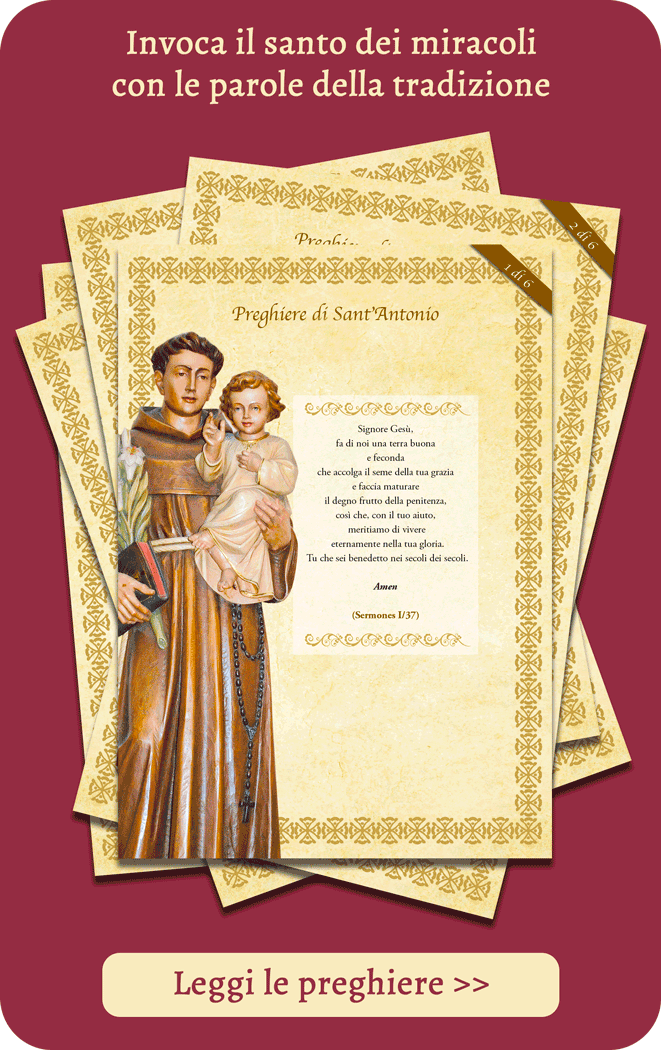